Every living being on this earth has the right to live and breathe for as long as they are entitled to. Veganism is more than simply a fad. It’s a way of life in which you believe that every being has an equal right to live.

Need more reasons to go vegan? How about tens of billions? That’s how many animals are killed for food in the U.S. each year. The easiest way to help animals is to go vegan!

Just imagine: As a vegan, you’ll being speaking up for the animals who face abuse on today’s farms. You’ll have a clear conscience and will be able to look these animals in the eye without guilt, as you vow to make their lives better—while also improving your own.

You’ll save nearly 200 animals each year, and you can also become healthier by consuming foods that don’t contribute to heart disease, cancer, and strokes. Plus, you’ll help to reduce climate change and world hunger. Being vegan has never been easier, thanks to hundreds of delicious vegan products, restaurants, and accidentally vegan foods you probably already love!

It’s plain and simple: Going vegan is the best resolution you can make, so take the pledge today!

I want to help save nearly 200 animals each year, reduce climate change and world hunger, and become healthier. I pledge to go vegan! 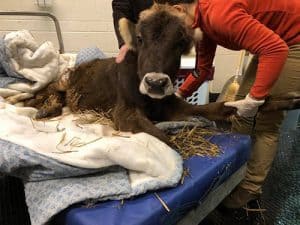 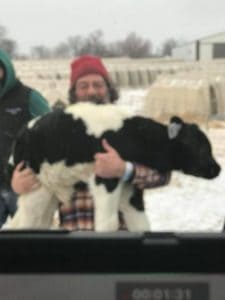 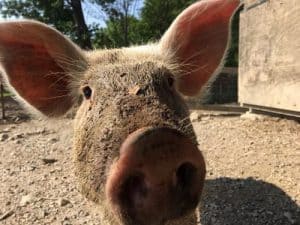 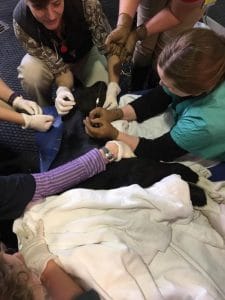 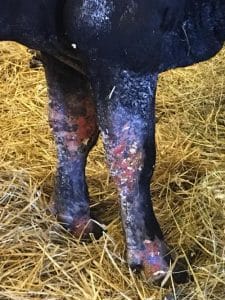 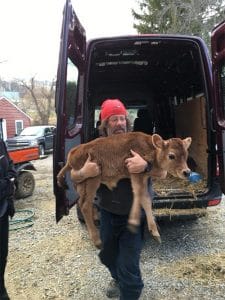 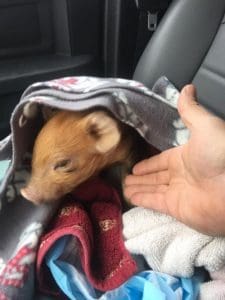 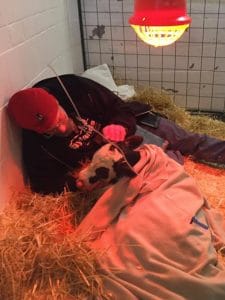 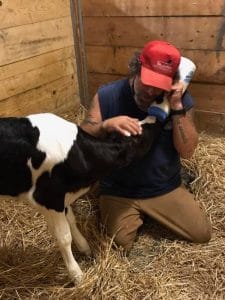 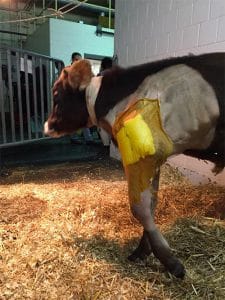 /
You can make a difference! Donate Now